On hiring, retention, and designing a better workplace

Photo by Cytonn Photography on Unsplash

I'm often told stories with a very similar pattern. They usually start with something like:

The symptoms are always the same:

I've said many times: if it's easier to get a higher-paid job at another company than to get a promotion at your existing company, then the trajectory of your ship is already sinking. The corollary of this is: you should leave.

Most people interpret this as being all about the money, and an encouragement for people to be mercenary. The reality is quite the contrary, I promote loyalty to a company that values your work, pays you well, and treats you like a human. As a consultant, and as a coach, I've interviewed hundreds of people at dozens of organisations over the years, and what I see is a tendency for the management at companies to pay staff the least they can for as long as they can get away with it, with few exceptions. What is 'fair', 'right', or 'ethical' rarely seems to be a factor for consideration. There are cultural reasons for this that are rooted in the Industrial Revolution, the rise of Taylorism, and the robber barons' influence on the birth of General Management in the late 19th Century from the womb of colonialist bureacracy. But this is political history and anthropology, which isn't the subject of this work.

So let's cut to the chase. We design products. We know about UX. We know about MVPs, about Design Thinking, about A/B testing. We work quite dilgently on the whole to bring some level of empiricism to the way we design, build and ship products to customers. So:

I suspect the answer is the same as why it took us nearly a century past Taylor's publication of The Principles of Scientific Management to come up with Agile. Change is slow, because as Thomas Kuhn put it "a new scientific truth does not triumph by convincing its opponents and making them see the light, but rather because its opponents eventually die, and a new generation grows up that is familiar with it".

The CEO and co-founder of Makers, Evgeny Shadchnev, calls it a 'culture-first company'. It is one of the first companies that I've seen that starts with their customer and employee experience, and derives everything from there. I personally have been the hiring manager or part of the hiring team that has hired over twenty Makers' graduates - they are consistently impressive given the short time of training, only 12 weeks - often better than candidates with 1-2 years of commercial experience. This is a level of success that is outstanding in their field. Their competitors aren't even in the same ball-park.

You want two more, billion dollar examples? How about Zappos, as told by their founder Tony Hsieh in the book 'Delivering Happiness, A Path to Profits, Passion, and Purpose'; Or the story of VISA as told by CEO Dee Hock's 'One from Many: VISA and the Rise of Chaordic Organization' - it's not just trendy EduTech startups.

Ask yourself the question: "If we truly were to put our people first, how much better off financially would our company be as a result?" - because we know engagement drives results.

Then ask yourself the question: "If we truly were to put out people first, how much better a world would we be creating?" 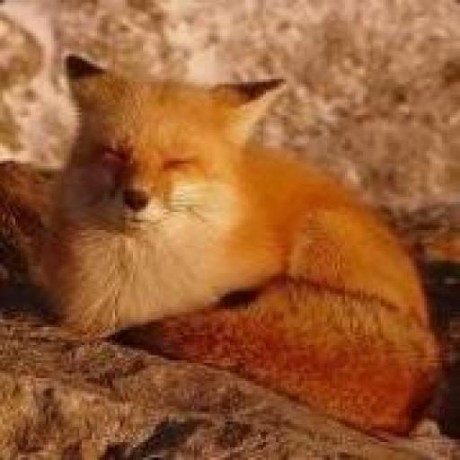