We use cookies to provide the best site experience

How to build a blockchain from scratch in Rust

2021 was a huge year for cryptocurrencies, NFT’s, and decentralized applications (DAPPs), and 2022 will be even bigger. Blockchain is the underlying technology behind all these technologies.

Every smart person that I admire in the world, and those I semi-fear, is focused on this concept of crypto for a reason. They understand that this is the driving force of the fourth industrial revolution: steam engine, electricity, then the microchip — blockchain and crypto is the fourth. — Brock Pierce 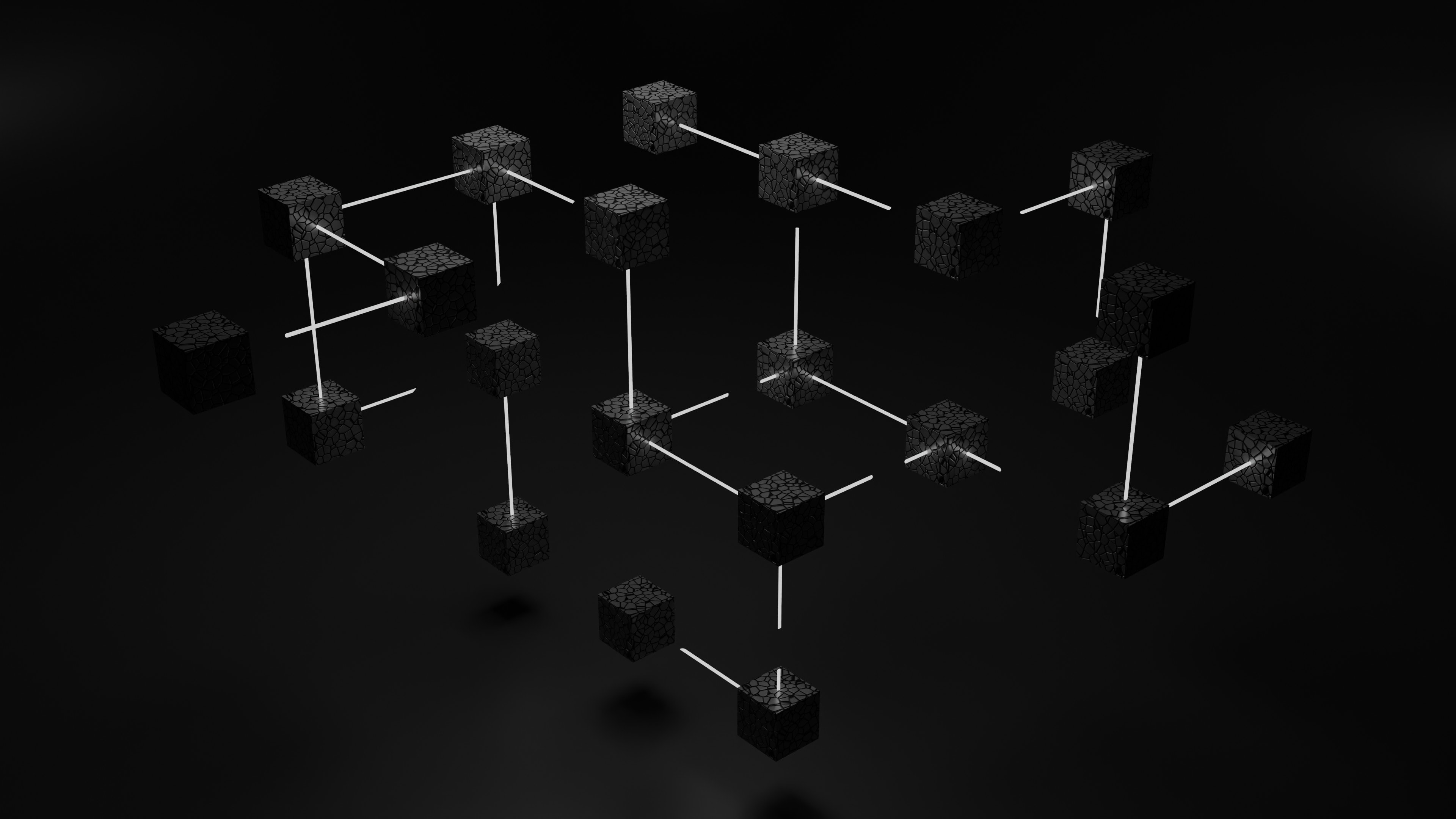 What is a blockchain?

A blockchain is a decentralized ledger of transactions across a peer-to-peer network, you can also think of a blockchain like a decentralized database that is immutable. A blockchain can be broken down fundamentally into several components e.g Node, Transaction, Block, Chain, and The consensus protocol (proof of work, proof of stake, proof of history).

If you are anything like me, you learn by building. Now the reason I’m writing this article is to give you a basic overview of how blockchains work by building a blockchain with Rust.

Sounds good? Let’s get to it.

Let us start by creating a new Rust project:

Change to the directory you just created:

Let’s add the necessary packages we need to build a blockchain:

Next, create folder called models, that’s where you will keep most of your blockchain logic. In that folder create two (2) files called blockchain.rs and block.rs.

Import the following packages in both of the files and save them:

If you noticed we imported use super::block::Block; in our blockchain.rs file, we are just importing the struct located in our block.rs file here, don’t worry I will explain that a bit later.

After we have imported the necessary packages let’s create a type in our blockchain.rs file called Blocks:

Next, let’s create a Block type in block.rs and an empty implementation for our Block type:

Add the following code in our Blockchain implementation in blockchain.rs:

In the code above, we did the following:

In the genesis_block instance we created, notice how we set our previous_hash key to an empty string value (String::default()) that’s because there would be no previous block since the genesis block is the first block in the blockchain.

Also notice we made the hash of our genesis_block to be an empty string (“”) that’s because we haven’t calculated the hash value for our genesis block yet.

Generating the hash of a block

A hash is generated with the help of cryptography and current information present in the block.

Let's create a function in our block implementation in the block.rs file we created called calculate_hash() :

In the code above, we did the following:

Great!, we have implemented functionalities for creating our genesis block and calculating the block hashes of our blocks.

Now let's add the functionality for adding new blocks to the blockchain, in our blockchain.rs file add this function to the Blockchain type implementation:

Here we did the following:

Next in our block.rs file add the following code in the Block type implementation:

Here we did the following:

We have successfully implemented functionality for creating a new block.

Let's implement functionality for mining new blocks. The process of mining new blocks involves generating a SHA256 hash that starts with a desired number of 0s which would be the mining difficulty miners have to solve to mine a new block.

Let's create a function in our block.rs file inside our Block type implementation:

Great job, we are done with implementing our blockchain, now let's test it out.

Let's create a file called mod.rs in our models folder and save the following code:

All we are doing here is making the files we created earlier blockchain.rs and block.rs publicly accessible in our main.rs file.

Now let's paste the following code in our main.rs file:

Now to initiate a transaction run cargo +nightly run in your terminal.

In this tutorial you've learned how to create a simple blockchain from scratch with Rust.

I hope you've enjoyed reading this article, you can get the full source code of this Rust blockchain here.

See other articles by Enoch