Plow Technologies is an industry leader in end-to-end industrial automation solutions with a unique blend of hands-on field experience and state-of-the-art software development.

Based in the US, Plow designs, fabricates, installs, troubleshoots and upgrades full automation systems (SCADA, DCS).

Plow serves enterprises of any industry that seek automation, modernization and greater control over operations.

Moreover, their software stack is functional everywhere possible. We chatted with Scott Murphy about their use of Haskell, interview process, culture and more.

Tell us a bit about Plow Technologies, what do you do?

Plow Technologies makes a product called OnPing. It is an Industrial Automation Platform that allows users to bring all the various tasks needed to manage industrial equipment automation into one place. 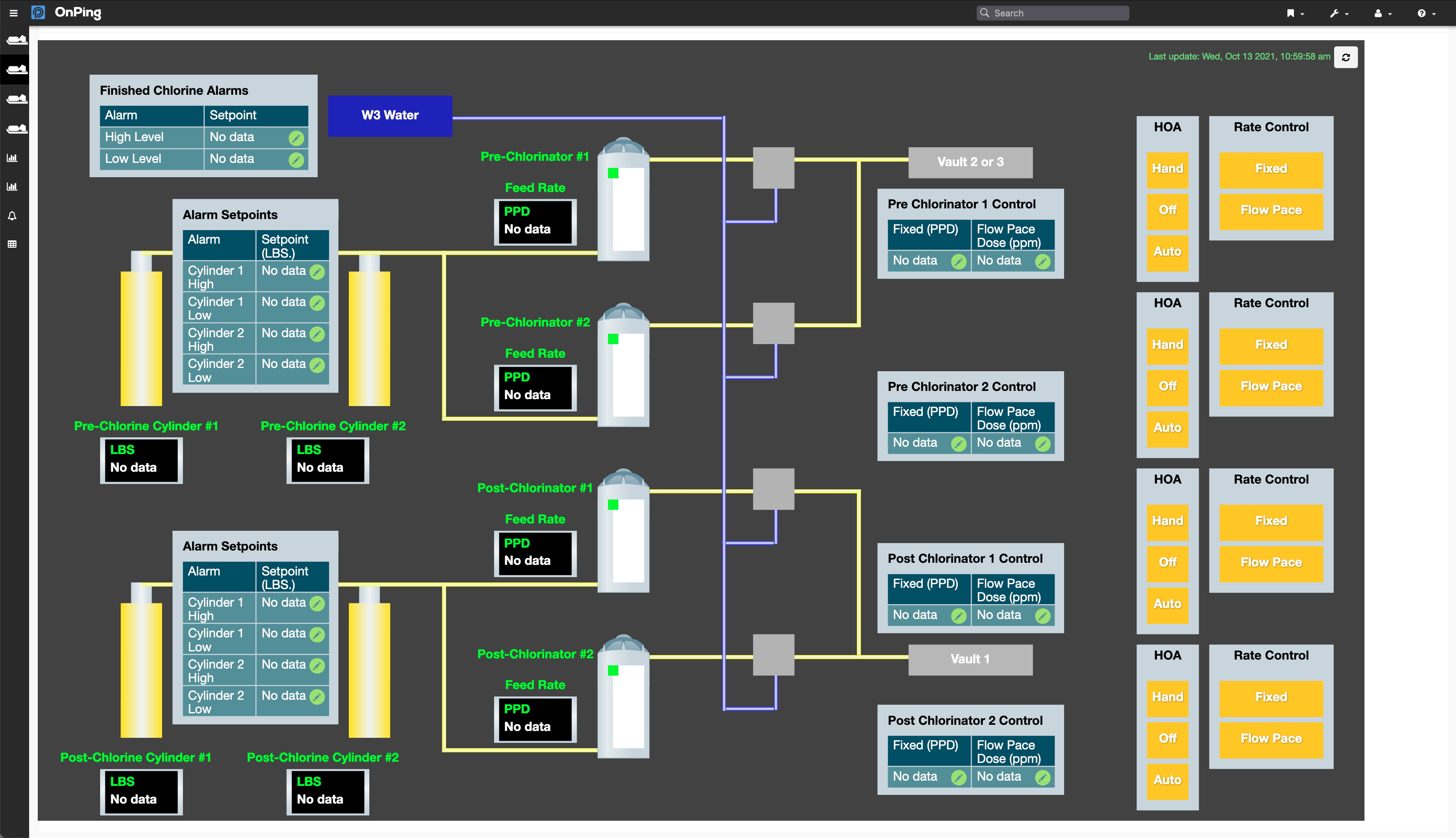 What tech stack are you using?

The majority of our codebase is haskell. Rescript is the language on the frontend. We Have a microservice architecture and use servant and servant style type-level dsls to connect services together.

Why did you choose Haskell?

Haskell is the best general purpose functional programming language. It has good performance. It also has good libraries and development tooling. Many of the problems that we had with haskell have been solved by the community (goodbye cabal hell!).

What is the dev team currently working on?

Oh boy, so much stuff! We are working on a deployment system for edge devices on low latency networks. Also a functional scripting language to augment the capabilities of traditional automation devices. We are trying to create a whole new way of approaching industrial automation! 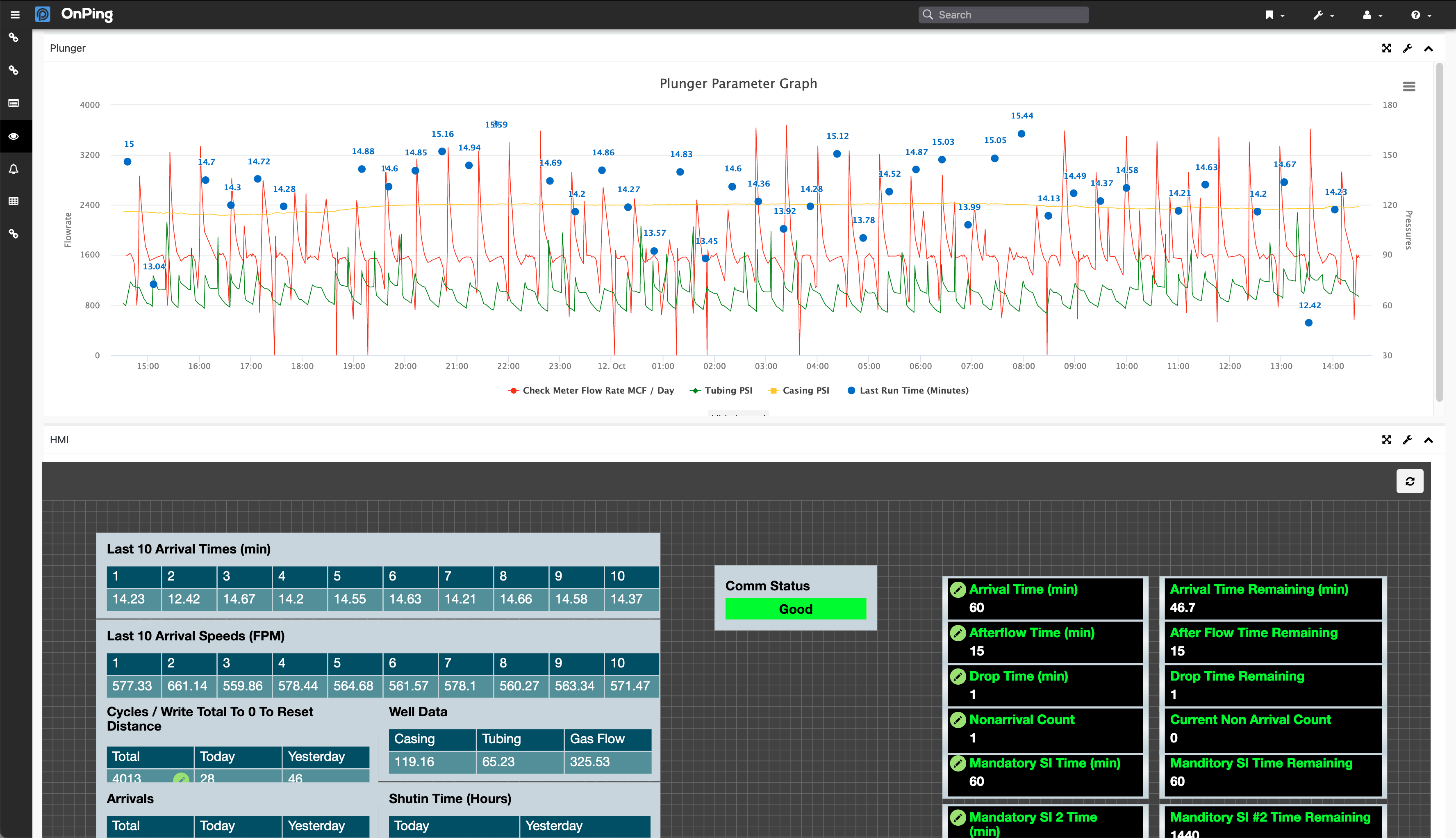 How would you describe Plow Technologies’ culture?

We are a distributed team with people all over. This encourages a culture of writing things down (though we could do better!). Everyone here is pretty interested in finding ways to do more with less when it comes to code.

The interview process is fairly informal. An initial short form interview with a dev to try and See if the applicant's background makes sense for us. This also allows us to make sure we are a good fit for them. Assuming we move forward from there, a technical interview to try and discern the devs capabilities, which consists usually of some pair programming and project walkthrough.

And finally, why should someone work at Plow Technologies?

If you are into the idea that programming could be better and want to work on interesting technical problems I think it is a great place. We take time to work on process in addition to product which I think has allowed us to continue to build a lot of stuff simultaneously. One of the things I take a lot of pride in at Plow is trying to both avoid buzzword culture and also look for what the good things are behind buzz words. We trust developers to use their judgement about how to do things but ask them to be ready to defend choices. I think it is a pretty wonderful place to work but I am pretty biased.

Interested to join Plow Technologies? Take a look at their open roles and apply now!