Python vs Other Programming Languages

In this article, we will compare Python with other programming languages. It is aimed at people who would like to see some advantages and disadvantages of Python, over other promgramming languages. Although some of these comparisons are a bit odd because of fundamental differences, it will still help you to know when to use which language.

In the next paragraphs, we will compare Python with the following languages:

Python is a very popular programming language. It is designed to be accessible. This makes writing Python code easy. An advantage of Python is the wide selection of libraries and frameworks it offers.

There are Python libraries for:

One flaw of Python is the runtime, relatively slow when compared to other languages. There is a workaround for this flaw. When performance is a priority, Python gives the ability to integrate other languages, with higher performance, into the code.

Python is intuitive to read, especially for English speakers. It doesn't require as many lines of code as Java or C. Python's simplicity is particularly helpful in code readability. Because Python code has fewer lines and is English-like, reviewing it takes less time. Python is also scalable.

Advantages of Python over PHP

Advantages of PHP over Python

PHP is easier to install than Python.

The decision of which of these technologies to use come down to the project requirements. If you are building a website or web service, you could go with both Python and PHP or any other web development technology. If the scope of your project varies more and includes e.g. machine learning, data analytics, or the Internet of Things, Python should be used. 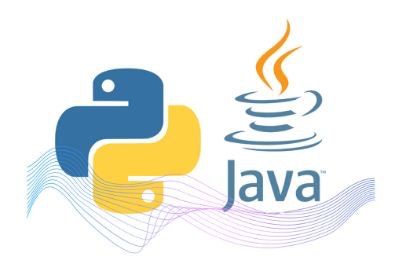 Advantages of Python over Java

Advantages of Java over Python

If it is development speed you care about the most, use Python. If you value software stability above anything else, you should probably consider Java.

Advantages of Python over JavaScript

Advantages of JavaScript over Python

Python and JavaScript are so different that comparing them can be ambiguous. 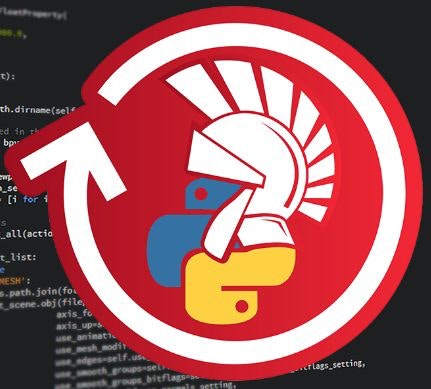 Advantages of Python over Delphi

Advantages of Delphi over Python

As with the comparison with JavaScript, the comparison of Python with Delphi can be ambiguous. For people working in government, healthcare, financial areas, as well as in business enterprises, it is wise to incorporate associated programming activities in Delphi.

For beginners, data analysts, and also in trending technologies mentioned before, Python would do better compared with Delphi. 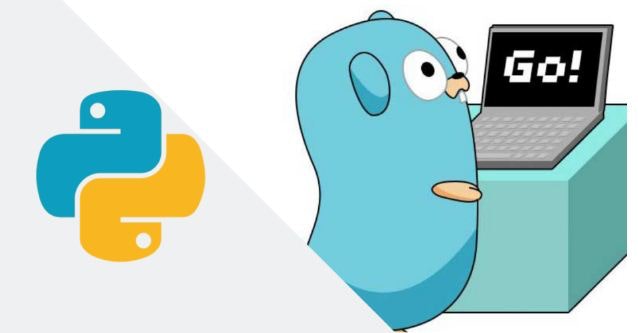 Advantages of Golang over Python

Neither of the two requires so much prior knowledge. The biggest difference between the two languages is in typing. Python is dynamically typed, while Golang is statically typed. Python is also an interpreted language, as opposed to Golang, which is a compiled language. The most optimal approach is to use Python and Golang together.

Advantages of Python over Ruby

Advantages of Ruby over Python

When to Use Python/Ruby?

Python is a smarter choice if you could choose between the two. Anything you can do with Ruby can be done in Python. This rule doesn't apply other way around. There are plenty of areas where Python has a clear advantage over Python. Ruby has plenty to offer when it comes to web development.

Advantages of Solidity over Python

Blockchain application is a combination of smart contracts, a front-end interface, and plugins. Solidity is the most popular language for writing smart contracts on Ethereum. There are Python core libraries like Pyethereum that help you write smart contracts in Python, but they aren't much popular. To build a front-end we can use Python. The Web3 library is available in Python. Another popular option is JavaScript.

Advantages of Python over Perl

Perl was a forerunner of open-source coding for multi-function and platform support. As a result, Perl is well integrated into websites and tools. Python seems to be taking Perl's place for the same function.

The idea behind Perl was that the language would grant a large amount of versatility to its users. Python requires very straightforward, one-answer solutions. 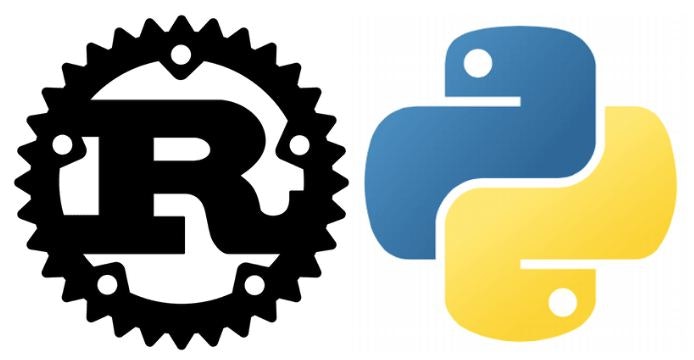 Advantages of Rust over Python

Rust is used in system development, operating systems, enterprise systems, microcontroller applications, embedded systems, etc. Rust is a go-to language when performance matters because it works well for processing large amounts of data. It can handle CPU-intensive operations such as executing algorithms, which is why Rust is more suitable than Python for system development. Rust guarantees memory safety and lets you control thread behavior and how resources are allocated among threads. This enables you to build complex systems, which gives Rust an edge over Python.

Advantages of Python over Scala

Advantages of Scala over Python

When to Use Python/Scala?

While both languages are great for software development and building Data Science applications, their performance and practicality largely depend on their use cases.

Advantages of Haskell over Python

Python and Haskell are an odd pair to compare, just like some of the previous comparisons in this article. They share a certain elegance of design

These comparisons will give you some insights into the advantages and disadvantages of Python over some other languages, and also when to use it. As we said in the Introduction, some of these comparisons are odd because of big differences, but you should still know when to use which language.

My name is Nemanja Grubor. I am a Bachelor of Engineering student experienced in Oracle PL/SQL Database Development, Core PHP, and Delphi. Currently working as a freelancer (software development) and as a software development lecturer (experience in lecturing C++ programming language and Oracle Databases - SQL, PL/SQL, APEX).

See other articles by Nemanja