Blockchain Security | A Simple Guide to Understand It

Is blockchain technology safe for your data? How secure is a blockchain platform? That's the question everyone wants an answer to. Everyone is concerned about the security of the blockchain. But Blockchain technology has caught the attention of the global business world over the past few years, mostly due to its rapid growth and incredible potential for innovation in various sectors, including entertainment, healthcare, government, retail, and more. The technology’s potential uses are practically endless, as it offers an entirely new way of storing and transferring data while making it easier to maintain security and reduce costs. We will discuss blockchain security in-depth in this blog, so you'll have a better understanding of how it works, who benefits from its implementation, and whether it's suitable for your company.

What Is a Blockchain?

Blockchain technology is one of the most fascinating technologies being used by businesses around the real world right now. Despite this, many people are still unclear what blockchain is, and how it can be applied to their business operations without relying on traditional security measures that involve a lot of human intervention and large investments. Therefore, Firstly we will learn exactly the meaning of blockchain technology. Let’s begin!

Essentially, blockchain is an open and decentralized ledger that allows validating transactions or information—the block—to be recorded securely without a third-party intermediary. This new method of storing information is in the form of blocks, but each block has a certain capacity to store information. The information in one block is linked to the previous information in the next block to make a chain. The technology underlying this is called a blockchain.

How Does a Blockchain Work?

Blockchain is basically created with lots of blocks that are connected via a chain. Each block has three basic elements.

Every time a nonce generates the cryptographic hash. The block's data is forever tied to the hash or nonce unless it is mined.

Mining helps to create new blocks on the chain. In the blockchain network, each block consists of its own unique hash and nonce, plus it also references the previous block's hash.

To add a block in the network Miners solve a computational math problem with the help of special software and computing power.

Miners mined about four billion possible non-hash to get the right combination. He called it the "Golden Noon" and a block is generated on the chain.

For doing a change in the chain it requires re-mining of all the blocks that are generated after it. That is why changes in a blockchain network are extremely difficult.

When miners generate new nodes on the network then the miner is rewarded financially.

As we know that blockchain technology is based on decentralization. No one can control this. Nodes help to keep all the networks functioning, nodes can be any kind of electronic device. In the blockchain, every node has its own nonce and hash and reference of the previous block. The miners algorithmically approve every newly mined block. Blockchain technology is fully transparent. Each participant owns a unique alphanumeric identification number.

What are the different types of Blockchain? 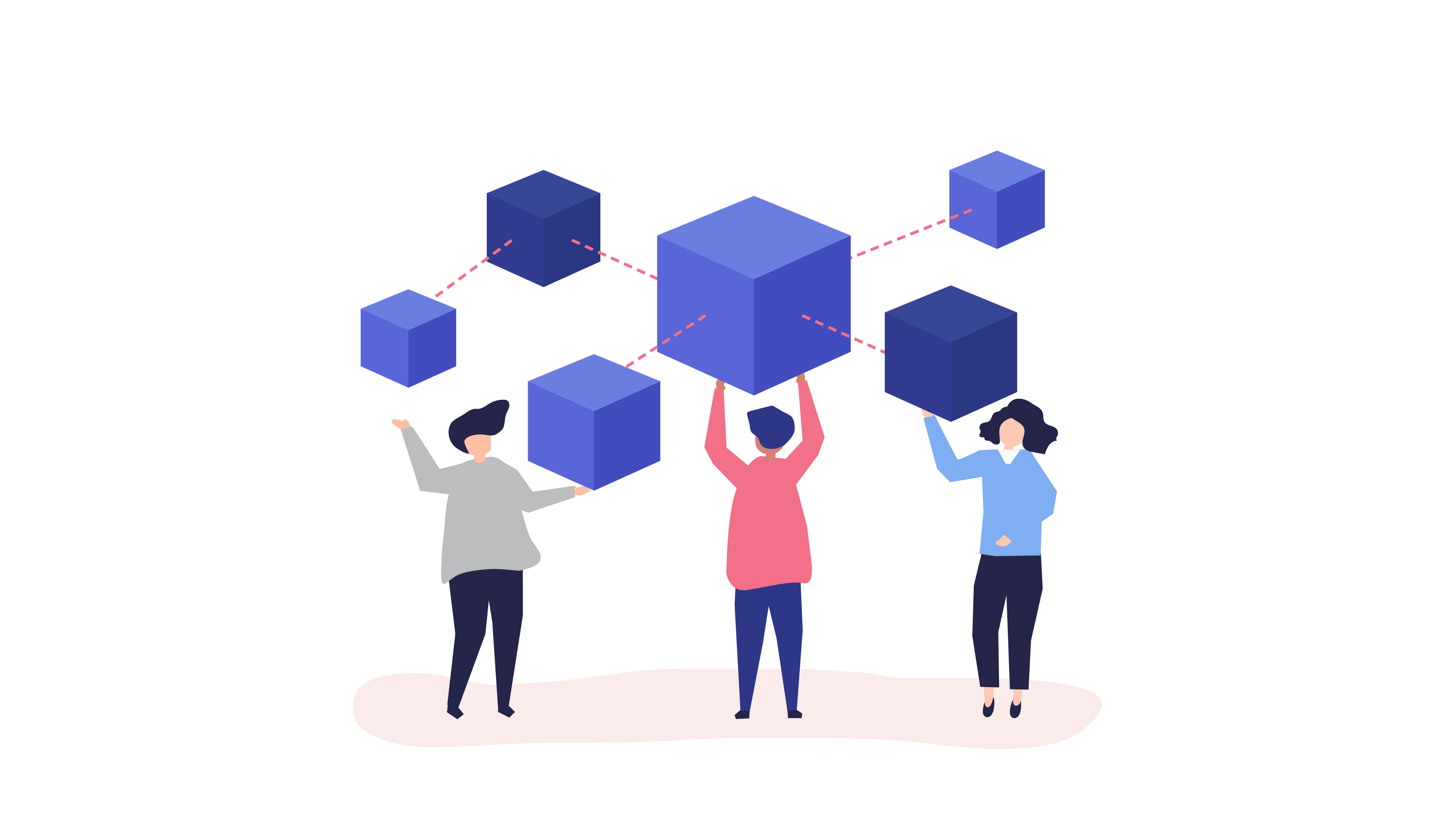 There are major three types of blockchain networks available. And each network has different features. So let's discuss one by one!

A public blockchain is an open-source network that is focused on participation, decentralization, and transparency. For Example, Bitcoin and Ethereum are two popular public blockchains available.

Decentralization is the main characteristic of the public blockchain network. The network is decentralized through crypto-economics, which means there is no political center of control and the software system design has no architectural single point of failure.

Public blockchain basically use “Proof-of-Work” (PoW) or “Proof-of-Stake” (PoS) for successfully verifying a transaction or adding a new node in the network. Anyone can join this network and my block.

A private or permissioned blockchain is controlled by an organization or company. This network can be more secure than a public network but transparency, immutability, validity, and security is controlled by the company.

You require an invitation for joining the private keys. New Users must be validated by the central administrator or pre-defined system. In these types of networks, rules are defined by the organization that who can participate and the type of transaction the user can initiate. Private networks mostly use a “Proof-of-Authority” (PoA) consensus approach for verifying record transactions.

One more type of blockchain network available is consortium blockchain which is a combination of both networks. Of course, they are secure but they kept all the transactions private.

This network is controlled by a group of companies or representative individuals that come together to make the best decision for the whole network. This blockchain application uses a different type of consensus mechanism like “Proof-of-Work” (PoW), “Proof of Authority (PoA), or “Proof-of-Stake” (PoS), or delegated proof-of-stake.

What is Blockchain Security?

Blockchain is a distributed ledger technology designed to create a free and reliable system in an environment. In the blockchain, all information is distributed across a network of computer systems. The information is also transparent to anyone. For securing a blockchain network from cyber attacks, blockchain security uses assurance services, cybersecurity frameworks. Blockchain technology is based on cryptography, consensus, and decentralization principles for getting inherent security. As we know every block has some information and connects from the previous block. All the transactions are transparent, immutable, and validated by the consensus mechanism. So, there is no point in failure. 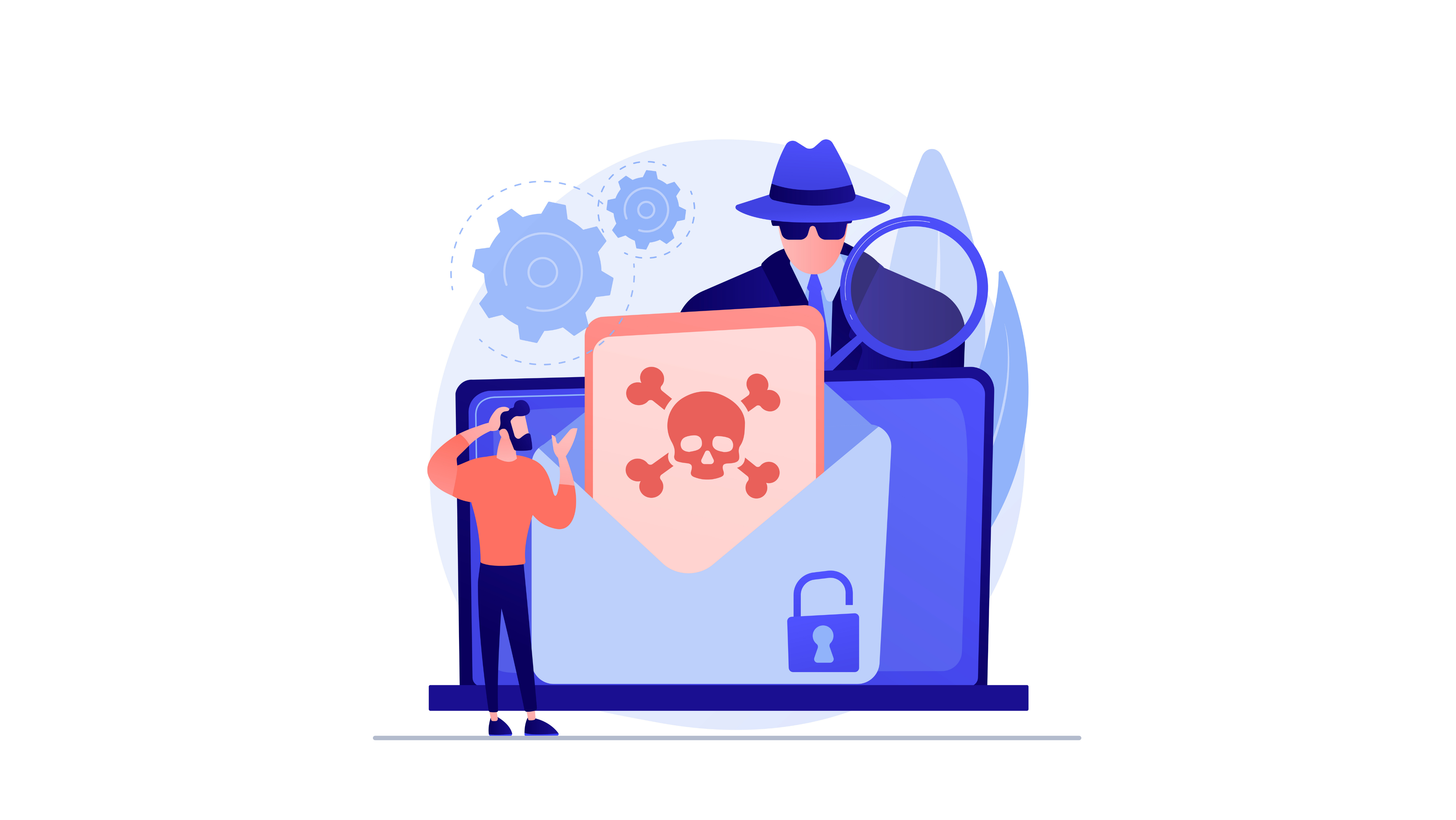 Blockchain technology will no doubt revolutionize how information is exchanged and stored. But even though blockchains are designed for secure transactions, they're not immune to cybersecurity challenges. In fact, blockchain tech introduces a variety of new security concerns and makes some existing security threats worse. Here are three ways that blockchain affects cybersecurity:

Now, I am going to present some tools that can be used to test blockchain security.

A Freelance SEO Consultant who also loves to blog about technologies.