In 2017, Numerai released a new API that allows people around the world to submit predictions from machine learning models to power our hedge fund.

In 2018, we are focussing on our cryptocurrency, Numeraire (NMR). We are going to make NMR more valuable to use, and we are going to dramatically grow the number of data scientists who use it.

The most important usage metric for us is whether the biggest earners of NMR are also the biggest stakers i.e. the whales are the users. And this is exactly what is happening on Numerai.

If you go to the leaderboard on Numerai and sort by the career earnings of NMR, you can see that out of the top 15 NMR earners, 7 are currently staking NMR. So nearly half of the participants that have the largest amounts of NMR are staking it every week. I don’t know of a single cryptocurrency project where the token is used so widely and frequently by its largest holders.

On Numerai, the whales are the users (blue means currently staking NMR) A big reason for this usage is that Numerai did not sell its token in an ICO to speculators with no intention of using it. Instead we gave it away proportionally to the best data scientists on Numerai — the people who were most likely to use it. And on the day of the launch, NMR was not only usable but used immediately by its recipients. Some of our data scientists have staked NMR every single week since launch.

The reason we ask data scientists to risk NMR by staking it on their models is so that only the good models get staked. And this is happening too.

We analyzed the Sharpe ratio of the unstaked models vs the staked models based on the backtest of the test set. Here is the performance:

Our backtests have many parameters such as how we combine the models together, how we optimize the portfolio, and how we estimate trading costs. With the above Sharpe ratios, we assume that we equal weight the models, assume no trading costs, and don’t do any optimization.

NMR is a huge success story for a utility token. It is widely held and being used by its holders. NMR has led to the exact intended outcome of the white paper we published one year ago. It engineers a precise behavior and improves the performance of models on Numerai.

Because staking NMR is such a powerful signal, we want to put an even greater focus on it this year.

We have just increased the staking payout to 2000 NMR + 6000 USD. At the current price of NMR on secondary markets, this change is a 500% increase in payouts in the staking tournament.

Starting today, the only way to earn NMR is by staking NMR. This means staking NMR becomes even more valuable, and more NMR will now go to the users who are holding it and staking it.

The total earnings available on Numerai is over $140,000 per month making it the most well-paid data science tournament on the planet.

If you like this article, you can learn more about working at Numer.ai here 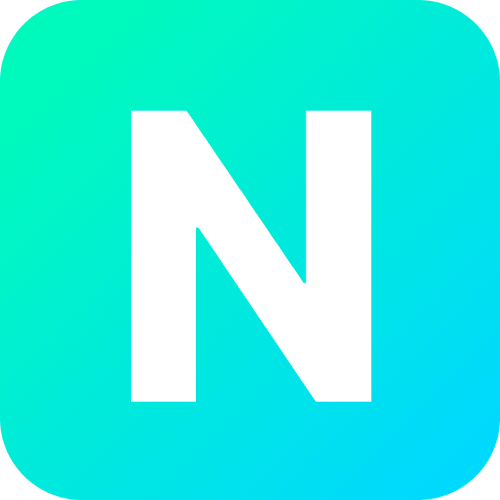