How would your life change if you could freely create anything you wanted, share it with the world, get paid instantly, and know it can never be stolen? Sounds like a pipe dream; a utopia where humans are no longer greedy and have full creative freedom. For the past week, I have been living in the glorious turmoil that is SXSW, the global convergence of the music, film, gaming, and tech industries. With all of the social and technological revolutions I see around me, why can’t this be a reality?

SXSW hosts a hackathon that brings together creative technologists from all over the world to build mind-blowing projects in 24 hours. The goal is to build dreams, inspire creativity, and foster community. My team built Dapster built a music streaming service that helps up-and-coming artists earn money faster while sharing their creative content openly and securely with the world. We achieved this by combining two innovative solutions both reliant on cryptographic asset management ( a.k.a “the blockchain” ). While blockchain may seem like an overhyped buzzword, it is far more than just Bitcoin and cryptocurrencies. It’s a revolutionary piece of technology that can empower people to create amazing new things. We used it to build Dapster which won first place at SXSW’s 2018 Hackathon.

The first half of our hackathon project involved building a music streaming service which we created with the help of Capitol Music Group. They provided over 14,000 songs for us to use through Universal Music Group’s catalog for the course of the hackathon. Every listener on Dapster gets free streaming with no ads, no selling data, and the artists still get the money they deserve. How can such a dream come true? You are paying for the music, but not with cash. As you are streaming music, we use your computer to generate cryptocurrency, so instead of spending money you are creating money! But wait, that was just the first part of our hack.

"What if I don’t want to be involved in the black magic of cryptocurrencies?" non-believers may ask.

You can pay an upfront fee for your favorite songs just like iTunes. This is where we introduce an exciting new application of blockchain. Before we send you the song you just bought, we encrypt your file, record your purchase on the blockchain, and issue something called an ERC721 token for your individual song. The next time you play that song, we check to make sure you have bought the song and decrypt it for you, using the purchasing information stored in the token associated with your file.

This means that even after you have bought the song, only you can listen to it. It can’t be sent to your friend Becky who also loves Drake (don’t we all), used in another song, or resold to someone else illegally. All this while still being able to listen to your song anywhere on any device and even offline just like any other streaming service.

Dapster allows musicians to have the creative and financial freedom to experiment and cultivate their artistic style while also being able to reach more fans. And because of the way cryptocurrency mining works, artists are paid per second you listen to their song. In other words, they are rewarded based on their fans’ overall engagement with their music, not just arbitrary clicks on the play button. This makes financial compensation more equal between upstart artists and global pop-stars.

If you want to learn more or are interested in using Dapster, we are building on our hackathon project further at Dystrack.com

Can you believe that all of this was built in just 24 hours? It wouldn’t have been possible without SXSW, Capitol Music Group, Hackernoon, or Consensys who sponsored the hackathon and mentored us throughout the following days during a private incubator. We’re excited to keep building Dapster and make it even bigger and better! 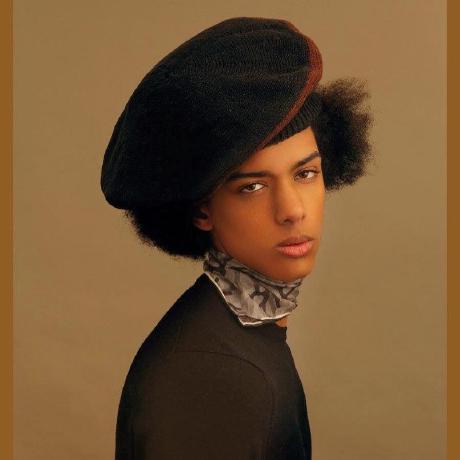