Blockchains do not scale to a global user-base of seven billion people.

The primary project of Heliax is the Anoma protocol (implemented in Rust). Anoma is a sovereign, proof-of-stake blockchain protocol that enables private, asset-agnostic cash and private bartering among any number of parties. In addition to Anoma, Heliax works on open-source projects which are part of the Anoma ecosystem, including but not limited to research in cryptographic libraries such as the MASP or Ferveo (written in Rust), and tools for high assurance validity predicates and arbitrary zero-knowledge circuits (Juvix, written in Haskell).

Heliax is a remote-first team, currently composed of cross-disciplinary members located around the world. All of our work is open-source. Our work culture is characterized by open-allocation, where team members have a high degree of freedom and autonomy in choosing when to work, what to work on, and whom to work with.

> Blockchains do not scale to a global user-base of seven billion people.

Rust engineering at Heliax focuses on building, extending, and maintaining decentralized, permissionless, and censorship-resistant protocols. We are looking for experienced Rust developers that are interested in applying novel research to create high-quality open-source technology and solve outstanding problems in the blockchain space.

As a member of the core protocol engineering team, you will be working on distributed ledger technology implemented in Rust, all the way up and down the stack from the P2P layer to consensus algorithms, smart contract systems, proof-of-stake incentive mechanisms, privacy-enhancing cryptographic components, and on-chain governance procedures.

Competitive compensation in a negotiable mix of salary and equity. Remote or local (Zürich/Zug, Berlin). When remote, preferred if mostly located within (+/- 7 hours) Central European time zones. Ideally someone who enjoys nature and hiking 🏔️.

Heliax is a research, development, and product company dedicated to bringing novel research to bear on the hardest problems in the distributed ledger space and making self-sovereign and privacy-preserving technologies accessible worldwide. Our Work Heliax is the core development team building the Anoma Network, a layer 1, proof-of-stake, blockchain protocol that deploys cutting edge research in zero-knowledge cryptography and distributed systems design to enable private, asset-agnostic cash, bartering among any number of parties, and coordination mechanisms at large scale. Our Research Heliax's R&D team distills novel research across many disciplines, such as zero-knowledge cryptography, programming language theory, and computer science with the aim of building open-source tools that contribute to solving the bottlenecks in the blockchain industry. Some of our past projects include: Juvix, a dependently-typed high-level language for developing smart contracts, which is platform agnostic and able to output efficiently executable code. MASP, a zero-knowledge cryptographic scheme implemented in Rust that enables multi-denomination privacy sets Our Culture Heliax is a remote-first company with +20 team members located around the world. Our culture is defined by the following principles: Shaping the industry: join the vanguard of the emerging blockchain industry and work on problems that have never been solved before and on building systems and products that were not possible before. Remote first: from Canada, United States, Brazil, the UK, France, Switzerland, Germany, Austria, Denmark, Taiwan, Japan– work from whenever you want. Open allocation: high degree of autonomy and flexibility. Team gatherings: from company-wide to team-specific gatherings to research and industry conferences. 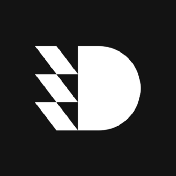 Our mission is to create a unified cross-chain experience of portfolio building and asset management in a user-friendly manner.
Remote 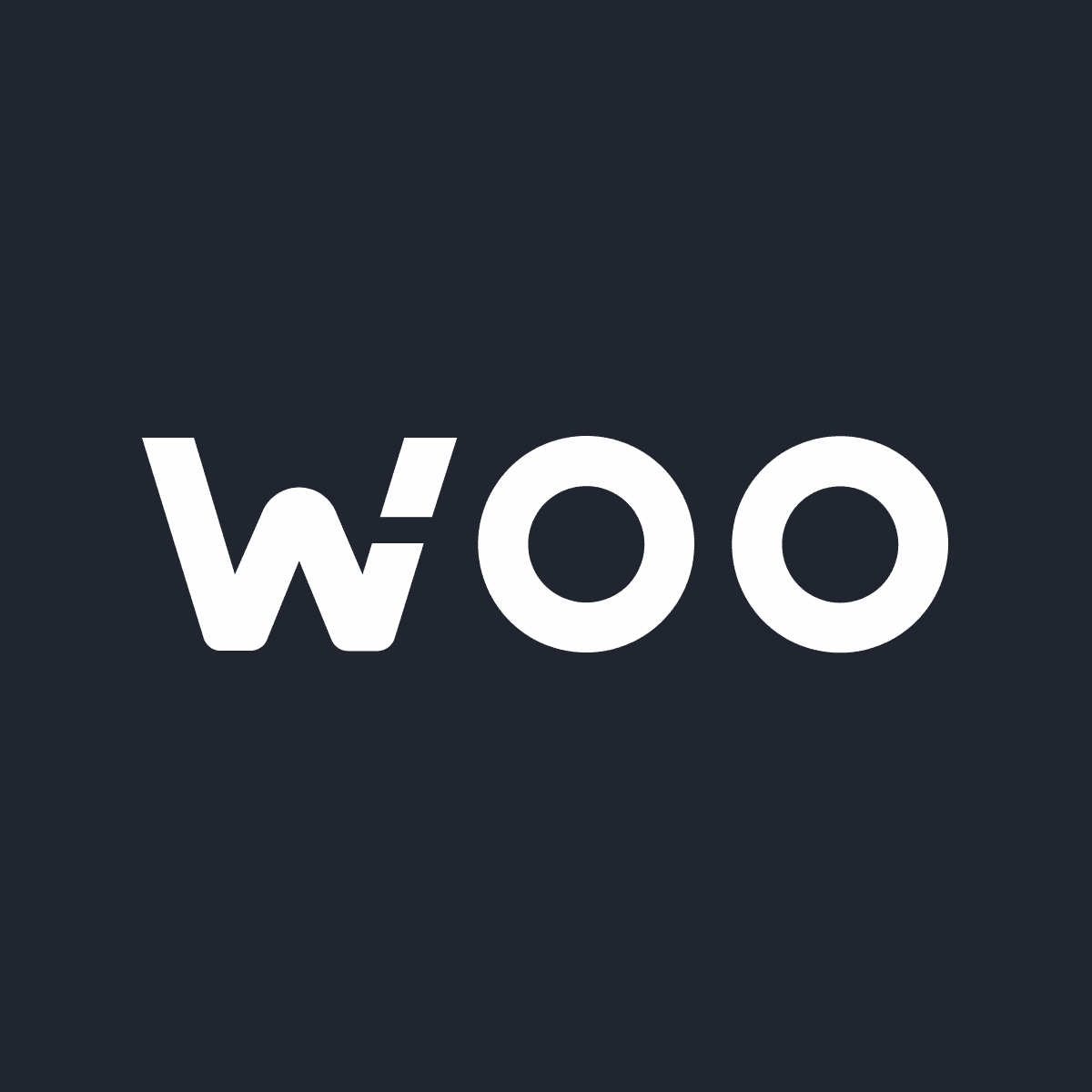 Help build a a permissionless, decentralized exchange protocol and modular ecosystem built on top of NEAR
Remote 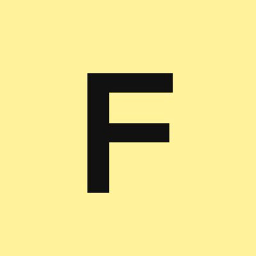